Preview of the Open Championship

Preview of the Open Championship

This week’s blog is a preview of The Open which starts in just a few days’ time on the 15th and lasts for a week. During this week, you will see the greatest players of the game take on the fantastic Carnoustie Championship course which is a brilliant and challenging seaside Links course situated in Scotland.

Carnoustie Championship course is a long, natural seaside links, which is widely considered to be one of the world’s most difficult and challenging golf courses and it isn’t hard to see why. The course arguably boasts one of the most challenging but impressive back nines in championship golf and specifically, the finishing holes are impressively difficult. The course has held The Open seven times previously and it isn’t surprising that it has been chosen to host the event again this year as it gives spectators a great game of golf to watch whilst the best golfers in the world struggle to contend with Carnoustie’s many challenges.

During the closing two holes, golfers must navigate their ball over the snaking burn no less than five times and in addition to the burn, Carnoustie boasts some formidable bunkers which are both cavernous and in abundance throughout the course. These bunkers can be seen in action on the par-five 6th hole which is widely regarded as one of the world’s best holes and was named after Ben Hogan who was the Open Championship winner in 1953. Golfers must navigate their way around the two fearsome looking bunkers which lie in wait in the middle of the fairway with a third bunker to the right-hand side making sure that the tee shot is a daunting one.

The 15th, 16th and 17th holes are arguably three of golf’s best closing holes. The 15th is a 460-yard par four in which the fairway slopes from left to right into the path of two waiting bunkers and your approach shot must avoid a cluster of bunkers which are positioned just to the right of the green. The 16th hole is a long par three which has many challenges besides its length for golfers to contend with. The 17th hole is very difficult as the Burn snakes in front of the tee and then loops back to cut across the fairway which can be made especially tricky when the wind is blowing…

Carnoustie is a very tough course to which everyone (including professionals) must bring their “A game” to if they are to walk away with a pleasant scorecard and especially so if they are looking to get their hands on the Claret Jug come the 22nd of July.

Last year at Royal Birkdale, we saw Jordan Spieth show resilience and skill in order to bounce back from the poor start that he made during his final round in order to secure his victory and claim the Claret Jug for the first time. Spieth has had a fantastic few years of golf and is one of the most successful young players that the game has ever seen as in 2015, he won both The Masters and US Open. He has had two runner-up finishes at Augusta and this April, finished 3rd, there is no denying that Spieth has a good chance of making this is the second year running with the Claret Jug.

Rory McIlroy may not have performed very well at the US Open or the Players Championship but showed an improvement in his game during the weekend at the Dubai Duty-Free Irish Open which may have given him some important confidence ahead of The Open.

Justin Rose is certainly another player to watch as a home favourite as many believe that it is now time for him to take his place as a multiple major champion after his spectacular display winning the Olympic golf in Rio in 2016 and becoming the US Open champion in 2013.

Someone who has had an impressive 2018 already with two wins is Jon Rahm who is destined to win a maiden major championship soon and there is no reason as to why it could not be The Open where he gets the chance to lift the tournament trophy with his current level of play.

We hope that you have enjoyed this week’s blog and that with all the excitement of the World Cup, you can take some time to watch some of golf’s greatest players take on the fantastic Carnoustie Championship course in a few days’ time… 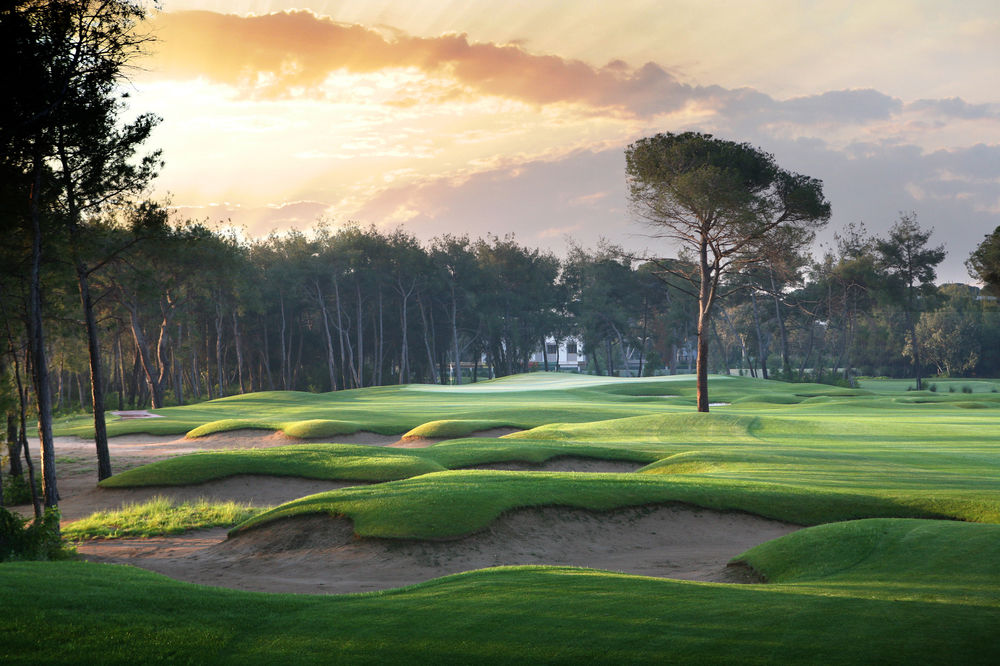 9 of the Best Courses in Belek 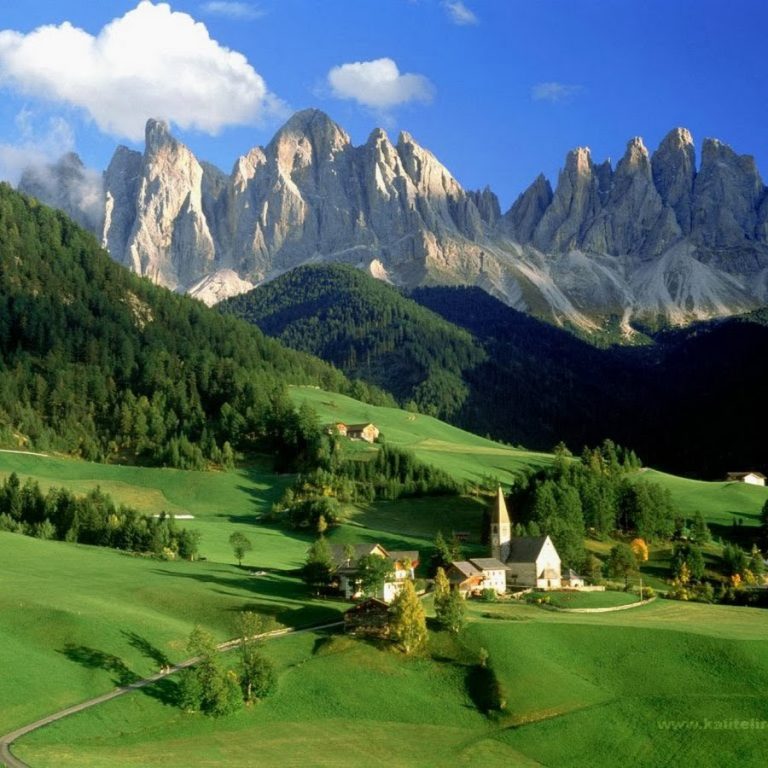