The reason why you came to us!

Look through our range of the best golf holiday packages featuring La Manga North Golf Course below that will be sure to satisfy even the most demanding of golfers. If you have any specific questions about the golf holidays you can go on, please do get in touch. 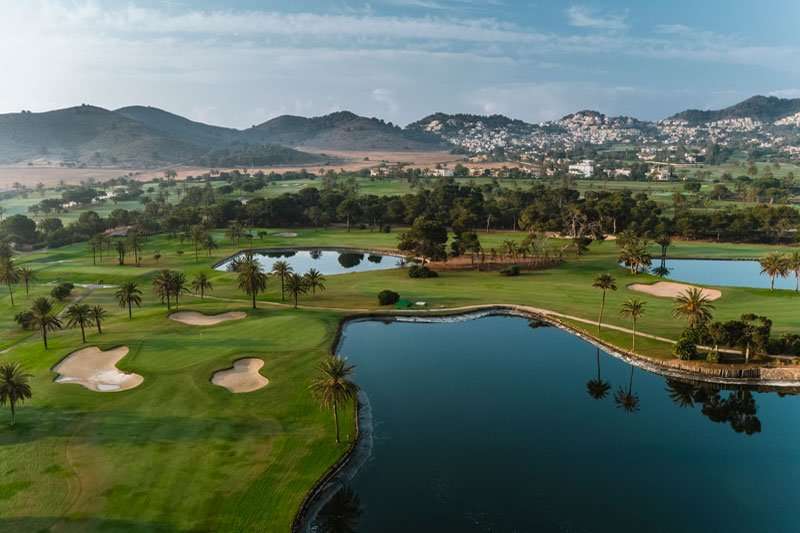 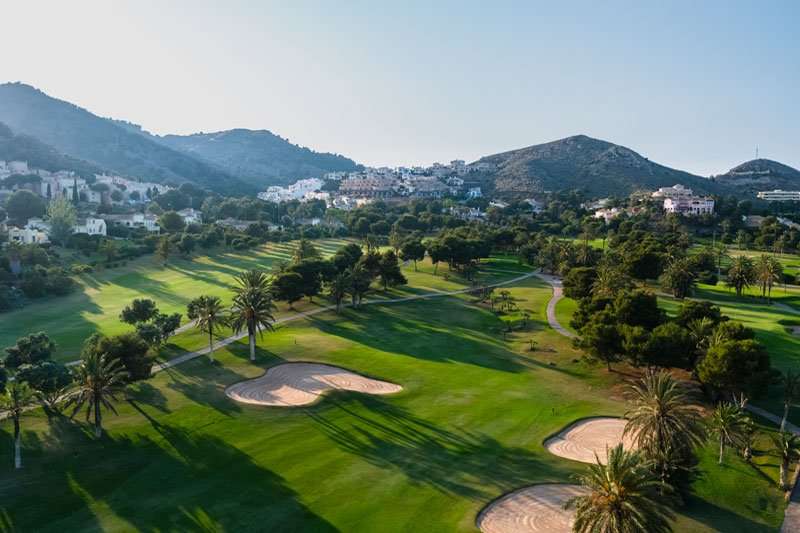 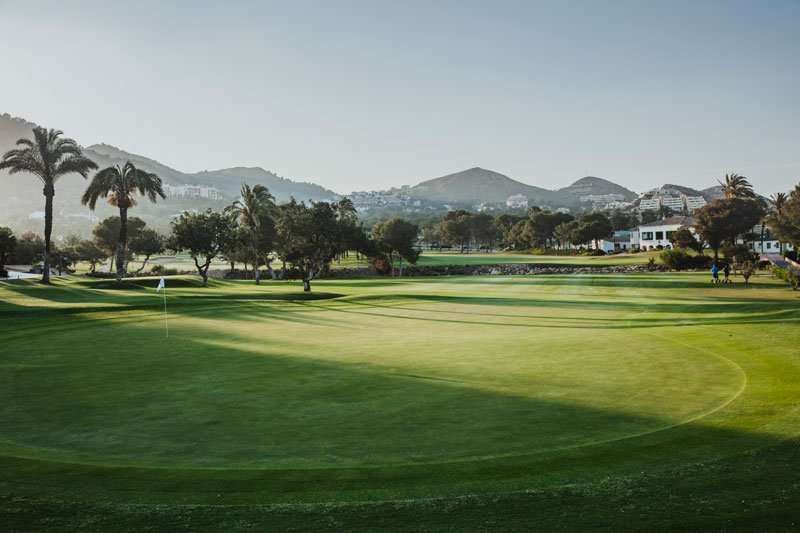 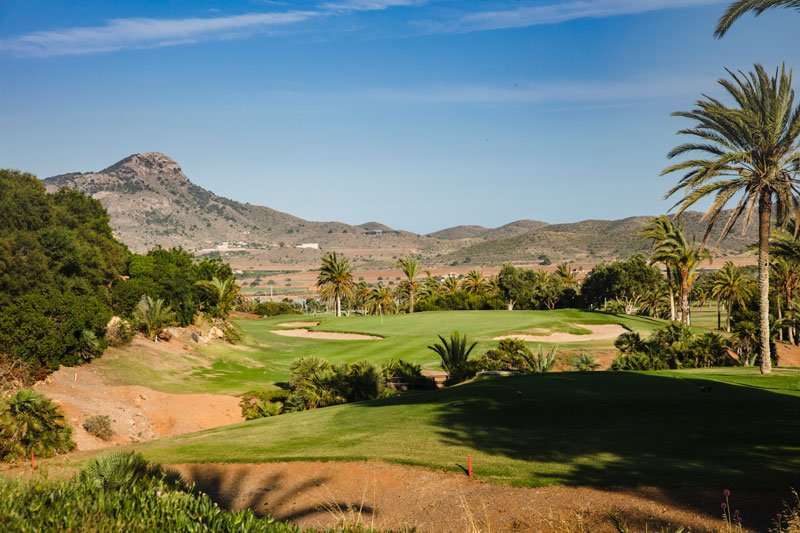 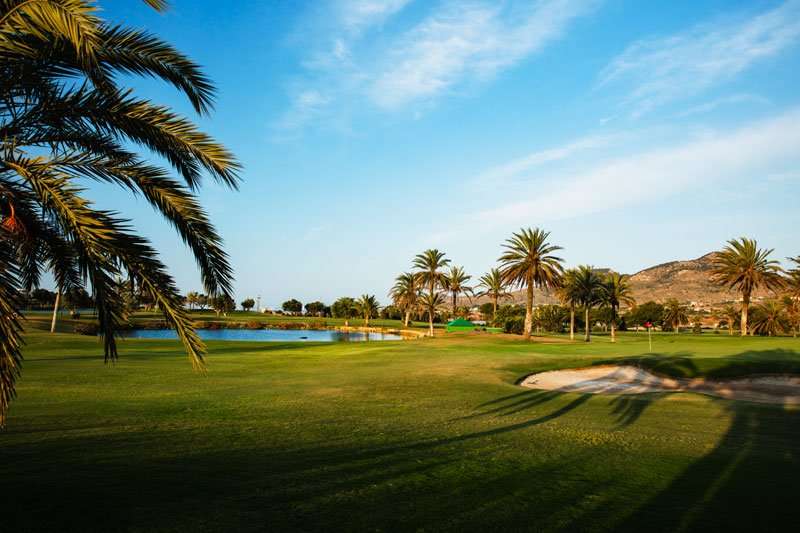 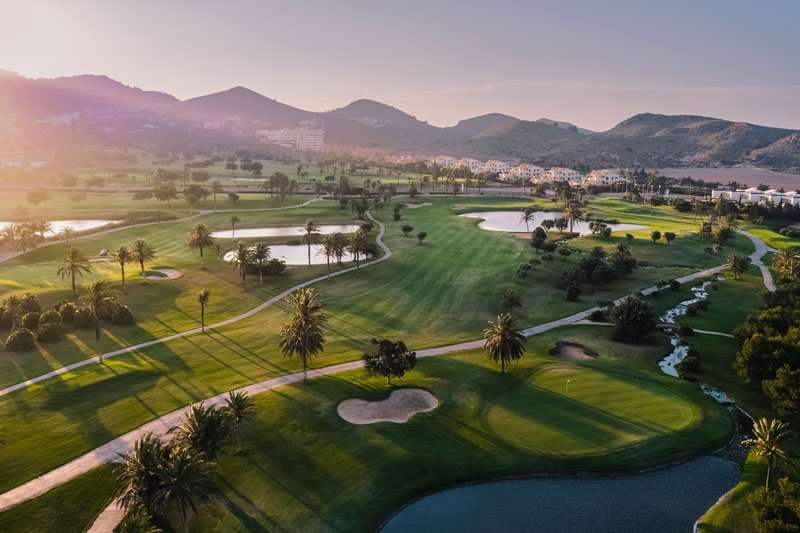 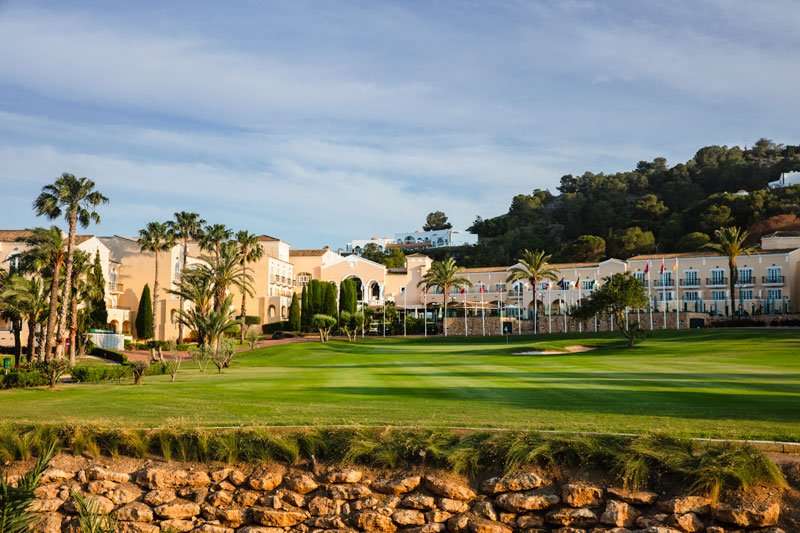 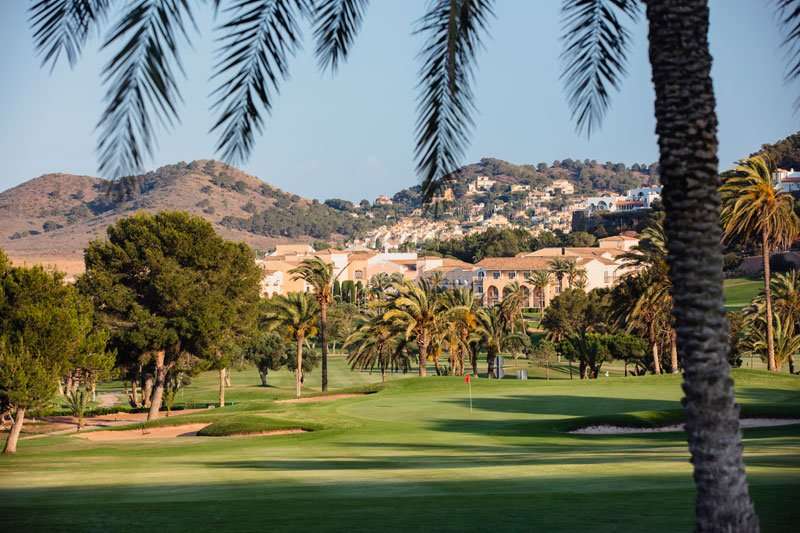 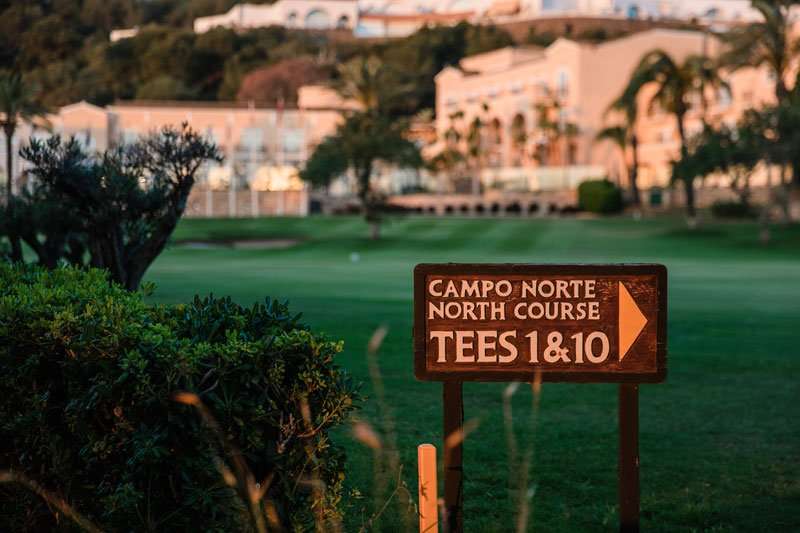 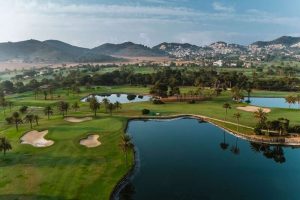 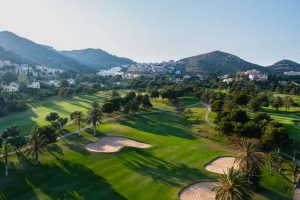 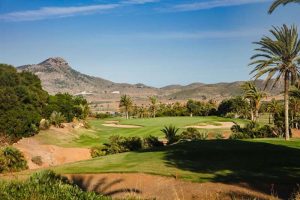 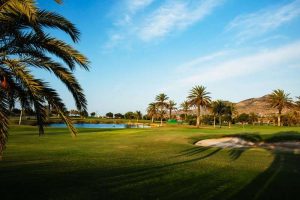 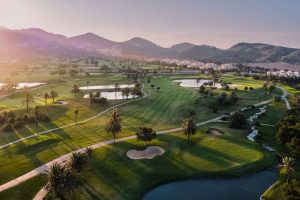 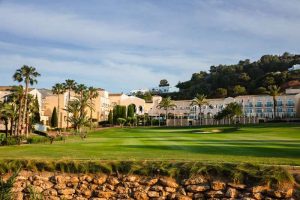 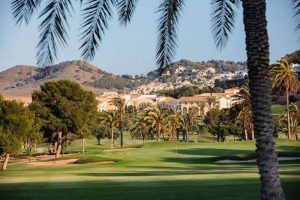 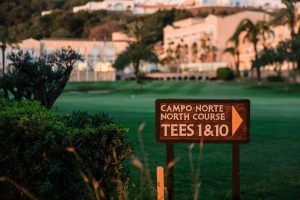 The La Manga Resort is widely regarded to be among some of the best golf courses in the south of Spain, home to three fantastic golf courses. 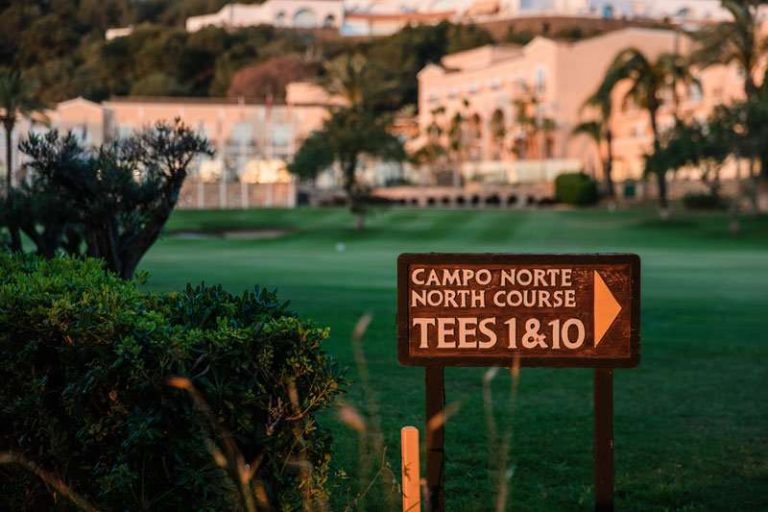 Like the two other La Manga courses, the La Manga North is known for its perfectly manicured greens and the stern test of golf it provides. Despite the La Manga North being widely considered to be the easiest of the three La Manga golf courses, it is not to say that a round of golf here is any less forgettable.

The Las Manga North greatly contrasts from its sister golf courses, the South and the West. Here, there is more of an emphasis on precision as opposed to length. Its terrain is very different to the South as it is significantly shorter in length and is a lot hillier. The La Manga North is home to an undulating terrain and combined with strategically placed hazards, players will find themselves up against a stern test of golf. Located in the Top 100 Golf Resorts in the World, at the La Manga North you are guaranteed a spectacular round of golf.

Like at all Golf Escapes holidays, you can expect:
Build Your Golf Escape 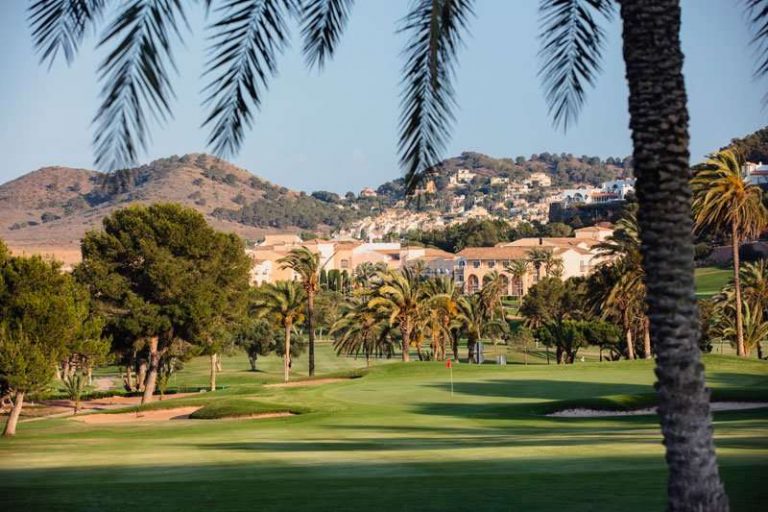 One of the most challenging holes at the La Manga North includes the par three 4th hole with a harsh out of bounds area lining the left of the green. On the right side, there is also a magnetic hazard. Despite there being a huge green, one of the largest across the golf course, wind often comes into play meaning any dodgy shots are sent straight into the hazards.

You may find that the driver is not the best option off the tee; sometimes you will run out of fairway, and sometimes the ball must be driven to one part of the fairway to view the small rolling well-protected greens.  The North is definitely a thinking golfer’s course, and probably the most popular of all three after its recent renovations.

Explore La Manga North Golf Course at your own pace!

Focus on the Costa Blanca-Valencia Region

Escape to the Costa del Sol