Your Perfect Golf Escape in Girona

The ancient medieval city of Girona, located just an hour’s drive Northeast of Barcelona, is still largely untrampled by mass tourism and provides a truly cultural experience whilst still being close to a number of top quality golf courses.

Your Tailor Made Golf Holiday in Girona.

Look through our range of the best golf holiday packages in Girona below that will be sure to satisfy even the most demanding of golfers. If you have any specific questions about the golf holidays you can go on, please do get in touch. 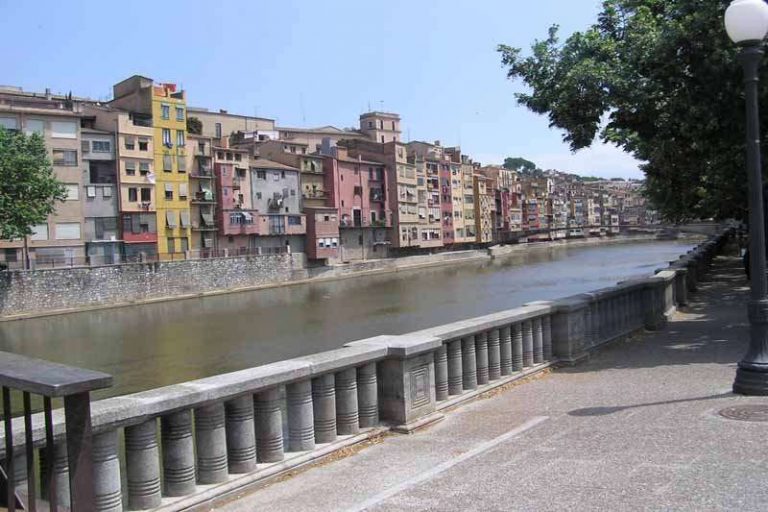 The old city is compact and easily walkable with the centrepiece being the vast Gothic cathedral with its Baroque facade poised above an imposing staircase. But the cathedral is only one of the ancient churches, buildings and monuments that line the cobbled streets. A few minutes walk alongside the intact medieval walls is the Jewish quarter — known as the Call — a maze of steep, shaded alleyways centred on Carrer La Forca.

It was home to one of Iberia’s most prosperous Jewish communities in the 13th century, numbering about 1,000 — 20 percent of the city’s population at the time. Cross the river and you are in a modern city with a dynamic university so you really have something for every taste right on the doorstep. In short it would be fair to say that the most appealing thing about Girona is its diversity as well as having a number of fantastic golf courses within easy reach! Book a golf holiday to Girona today!

We’re your life-long resource for exceptional golf holidays in Girona.

There are a wide range of fantastic golf hotels at Girona. Pick your favourite accommodation from the options below, or click on View More to see our full range of golf resorts in Girona.

Explore Girona at your own pace! 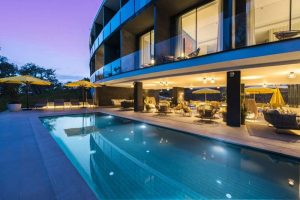