As an independent tour operator, we have specialist knowledge of Western Gailes Golf Club in Scotland, The UK ourselves, giving us the insight we need to help you to craft the best Golf Escape for you or your group!

Your Tailor Made Golf Holiday at Western Gailes Golf Club.

Look through our range of the best golf holiday packages featuring Western Gailes Golf Club below that will be sure to satisfy even the most demanding of golfers. If you have any specific questions about the golf holidays you can go on, please do get in touch.

Numerous visitors around the world come to the Ayrshire coast to experience traditional Scottish links golf and Western Gailes is one of the games finest.

This charming links course has been tested by modern greats, such as Rory Mcllroy and Bubba Watson, as well as legends of the games including Gary Player and Tony Jacklin. Western Gailes come highly acclaimed and a perfect addition to your Ayrshire golf break.

Western Gailes was founded in 1897 and has a glowing reputation as one of the toughest courses along the Ayrshire coast….or perhaps even Scotland. The course measures 7,000 yards from the back tees and is a recognised tournament venue, having held such esteemed tournaments, such as the Open Championship, The Curtis Cup and the PGA Championship just to name a few.

The course is nestled between the railway and the sea, which both come into play on any wayward shot, typical of the Ayrshire links courses. The special part of Western Gailes is that the sea is always within close proximity to your ball (the course is no more than 2 holes wide).

Like at all Golf Escapes holidays, you can expect:
Build Your Golf Escape

Playable again and again due to the prevailing wind strength and direction (usually north or south westerly) which can change in an instant, causing havoc to your course strategy. The undulating fairways and contoured greens provide a stern challenge, but all in the beautiful surroundings of a natural Scottish coast.

The clubhouse provides a warm welcome and superb facilities, as well as a picturesque view of the Ailsa Crag and Peaks of Arran. A wonderful place to discuss your latest round with a well earnt beverage.

For an excellent test of links golf, we recommend a round at Western Gailes, a great feature and a memorable round on your next Scotland golf holiday.

Explore Western Gailes Golf Club at your own pace!

I have absolutely no complaint…

I have absolutely no complaint with you and your company and will definitely be using your services again. 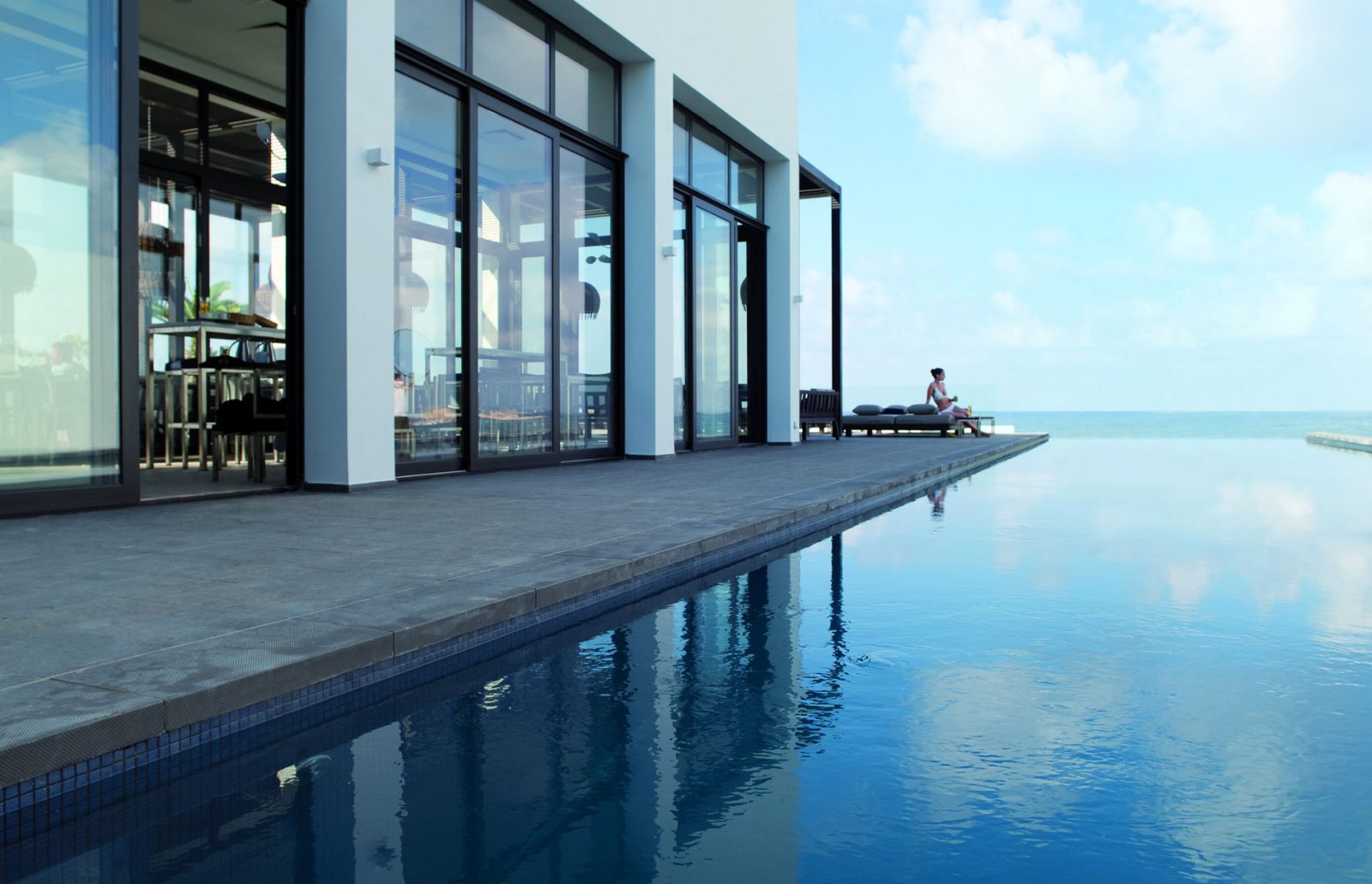 Focus on the Costa Blanca-Valencia Region

Escape to the Costa del Sol